Hurdlow is a small hamlet consisting of a cluster of buildings around Hurdlow Hall and Hurdlow Grange. A settlement is recorded here as far back as 1244. 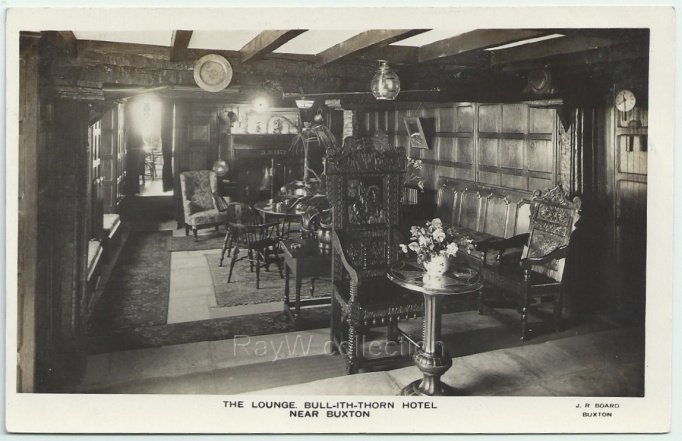 The railway station opened for goods in 1833 on the Cromford and High Peak Railway from Whaley Bridge to Cromford. Passenger service began in 1856, but it closed 1n 1877. When it became part of the Ashbourne Line, the LNWR opened it again in 1894.

In some timetables it was listed as Hurdlow for Longnor and Monyash,; the platforms and buildings were of timber construction, as in all the stations on the line.

From the summit at 1260 feet above sea level at Dowlow Halt the line descended at 1 in 60 to Hurdlow. From here to Ashbourne, the gradients would become much easier, though this was countered by the curves as the line endeavoured to follow the contours.

Easter Tuesdays were particularly busy with special trains laid on for the Flagg Moor Steeplechase.

The station closed on 15 August 1949. But passenger services on the line continued until 1954. Although the station buildings and platforms have disappeared, the site lies at a point where the High Peak Trail, running along the old rail track bed, passes under a bridge carrying the road from Longnor to Monyash.